Reasons for Termination of Employment – Difference Between Poor Performance and Misconduct

Reasons for Termination of Employment – Difference Between Poor Performance and Misconduct 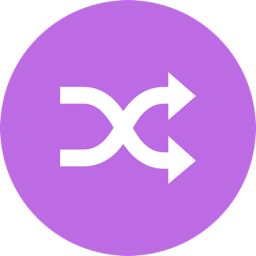 Reasons for Termination of Employment

The reasons for termination of employment can be more complex than they may initially seem. When employers choose to terminate an employee, they must be clear whether it’s for poor performance or misconduct. Not all actions constitute misconduct – it could be poor performance, errors in judgment, a lack of skills or inability to learn from training.

The common definition of misconduct is when an employee has deliberately acted in willful disregard of an employer’s best interests, such as in a way which has caused serious risk to the health or safety of others, or to the company’s reputation, viability or profitability.

Examples of misconduct may include the revealing of trade secrets, extreme insubordination, intoxication on the job, chronic tardiness, unexcused absences, and dishonesty. Poor performance could be inefficient work habits, poor relations with coworkers, or off-work conduct. An employee fired for any of these reasons will usually be allowed to collect unemployment benefits.

In each specific situation, choosing what qualifies as misconduct can be a matter of interpretation. Someone trying to annoy or harass a coworker on occasion may not be considered misconduct, but repeating the actions intentionally, even after repeated warnings, might be.

There’s no doubt that navigating the waters of unemployment insurance can be overwhelming to any employer, especially when it comes to the reasons for termination of employment. Luckily, there are third-party agencies who can help an employer get through the process smoothly.